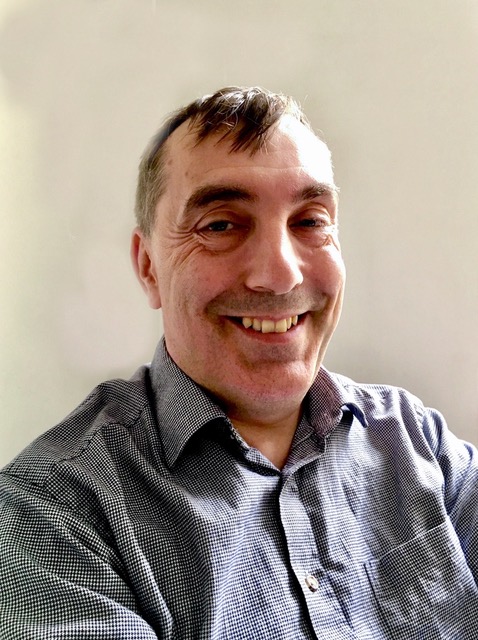 Protecting the CAN bus

This hands-on course teaches how to protect a CAN bus from various types of attacks. It covers CAN at an advanced level, the types of attacks on CAN and various techniques for defending against those attacks and keeping the bus secure.

Within the three days you will:


The course begins with learning about advanced aspects of the CAN bus, starting with building a simple CAN network. The hands-on lab work uses the Raspberry Pi Pico with open source CANPico and CANHack hardware and a custom version of the open source MicroPython CAN SDK from Canis Automotive Labs, plus with a low-cost Sigrok-compatible logic analyzer with the open source can2 protocol decoder. After learning about CAN we move on to attacking CAN and try out some attacks for real on the hardware. Then we look at ways to defend against those attacks, from encryption to security hardware, focusing on the strengths and weaknesses of each technique.

The course is structured as follows:


WHAT STUDENTS WILL BE PROVIDED WITH:

Dr. Ken Tindell obtained his PhD in real-time systems from the University of York and developed the first timing analysis for CAN bus (calculating worst-case latencies for CAN frames). He worked with Volvo on its new generation vehicle networking system (architecting the Volcano networking system for CAN) and designed a real-time embedded RTOS used in millions of vehicles. He co-founded LiveDevices (subsequently acquired by Bosch) and Volcano Communication Technologies (subsequently acquired by Mentor). His CAN priority buffer scheme has been widely adopted in microcontroller CAN controller silicon. He is the author of many academic papers in real-time systems design and has developed several open source projects including the MIN protocol and the CANHack toolkit. He is the CTO and co-founder of Canis Automotive Labs.