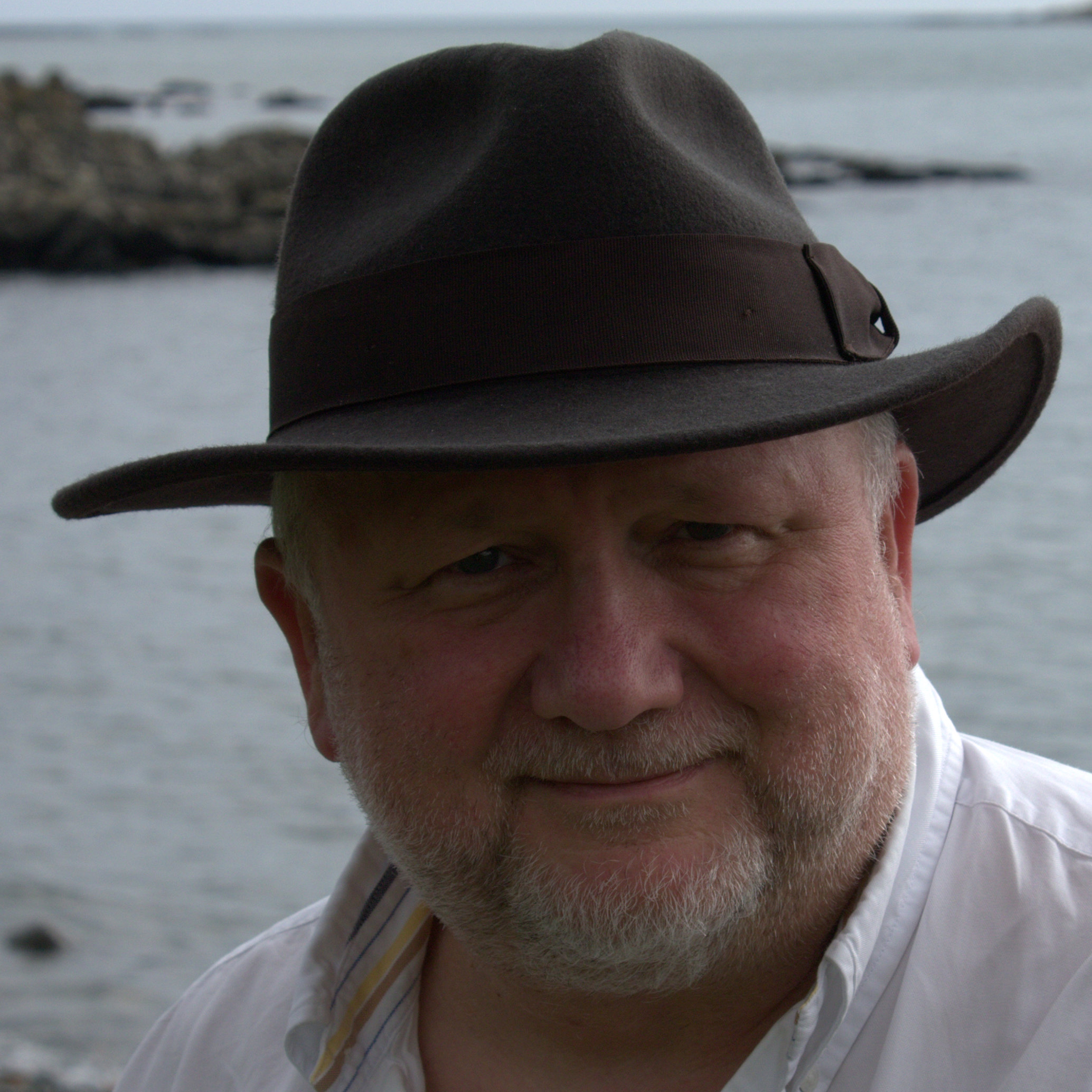 Integrated-Circuit Surgery: getting to the heart of the problem with the smallest scalpel

In this talk, we will discuss how shields are used to prevent FIB attacks and how they can be defeated. Finally, we will look at new FIB techniques, such as back-side edit and hybrid attacks using FIB to make more conventional attacks more successful.

John Walker, while now an independent consultant in the field of hardware security, has been using FIB for security analysis for 20 years. His involvement with FIB goes back even further to when he was developing new FIB applications for FEI, then as now, a major FIB manufacturer. Since the early days of FIB security analysis when he was working for Platform 7, and helping to develop the first EAL7 certified smart-card chip for Nat West Bank, he has been involved in numerous projects within several companies, in analyzing chip hardware security or developing new security systems.

He has a background in semiconductor physics research and has holds a visiting professorship at Imperial College, London since 2007. Now semi-retired, he continues to work with clients around the world on the really interesting stuff.