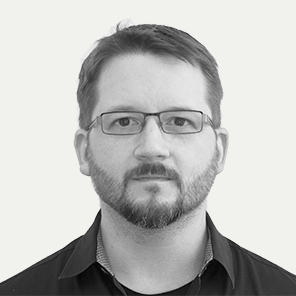 Christopher's hardware journey began early with a 200 in 1 electronics kit, engineer's mini notebooks, a breadboard, and numerous component salvage operations from discarded household electronics. He later moved up the stack to BBSs, programming, building computers, and eventually small networks and the Internet. He's spent 20+ years building and securing everything from physical spaces, to embedded security devices, to a few general purposes computers and users, to hundreds of thousands of computers and more than a billion users.

While working with number of startups and larger companies like Apple, Yahoo and now VP of Global Engineering and Technology at Yubico, he has been heavily involved with TPMs, game console mods, VPN Hardware and crypto accelerators chips.