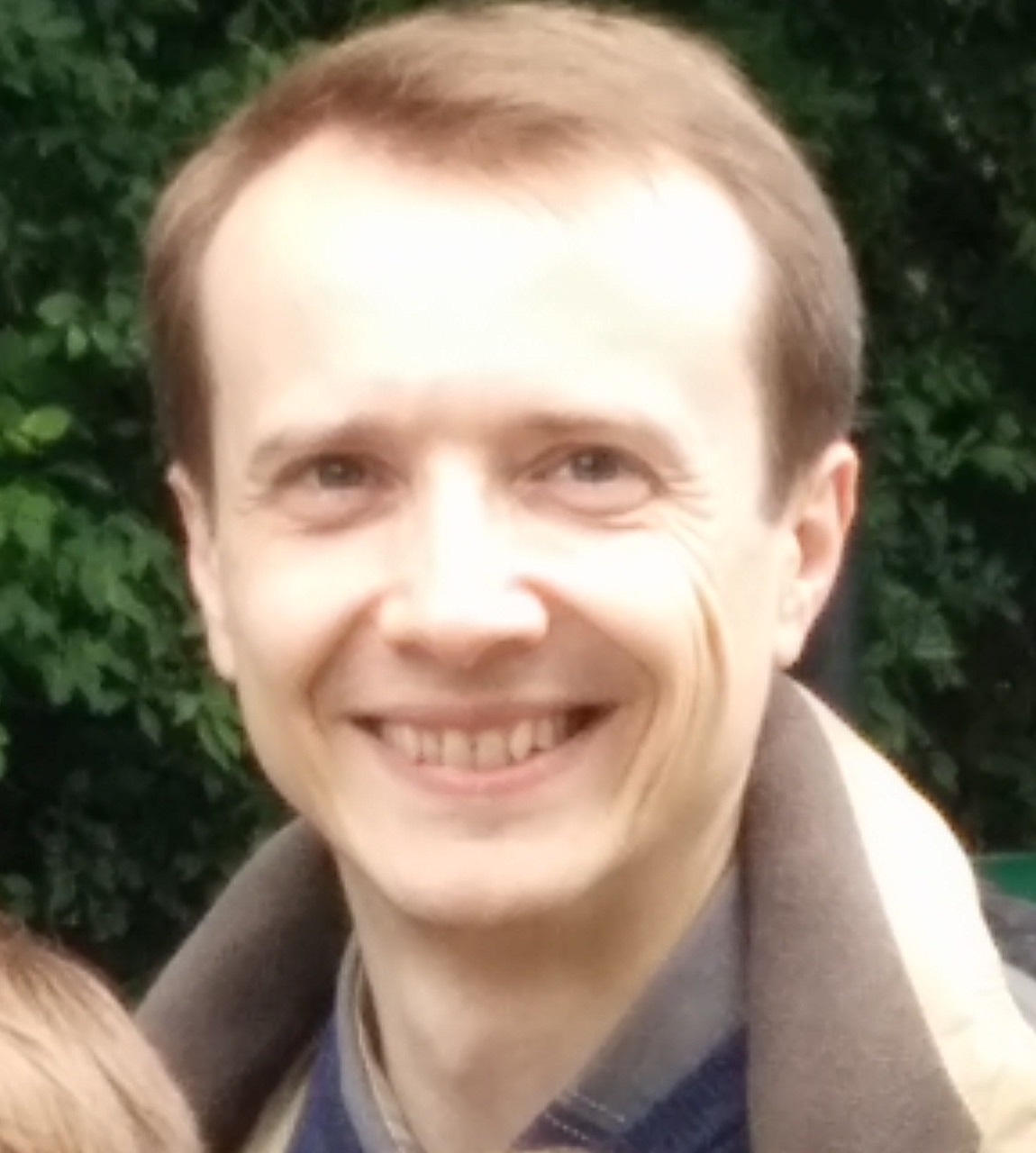 This talk will discuss the challenges faced during analysing modern electronic devices. Sometime they look impossible from the beginning, but with the ability to overcome various obstacles the solutions become possible. One example will be given on iPhone 5C which was called as "impossible to mirror" by FBI. Another example will be on deep teardown of the wireless insulin pump - Omnipod from Insulet. It does not only lack any documentation, but have some strong hardware countermeasures. Some other challenges in automotive controllers will be discussed. Also, the latest achievements in embedded NVM imaging will be presented. Given sufficient knowledge and innovative approach many targets can be reverse engineered. This poses challenges to both chip manufacturers and developers to come up with devices which can withstand sophisticated attacks for a long period of time.

Dr Sergei Skorobogatov is a Senior Research Associate at the University of Cambridge Computer Laboratory and a member of the Security Group. He has background in chemistry, electronics, physics and computers. He received PhD degree in Computer Science from the University of Cambridge in 2005 and MSc degree in Physics in 1997. His research interests include hardware security analysis of smartcards, microcontrollers, FPGAs and ASICs. He pioneered optical fault injection attacks in 2001, which have influenced major rethink within semiconductor industry on the security protection of ICs and forced introduction of new evaluation procedures and countermeasures. Sergei's previous research has substantially improved side-channel attacks and optical fault injection attacks. His recent research set new standards on direct data extraction from EEPROM and Flash memory, while latest achievements demonstrated superior imaging capabilities of embedded memory. Sergei is a member of Program Committees at several major worldwide conferences on hardware security of semiconductor chips.