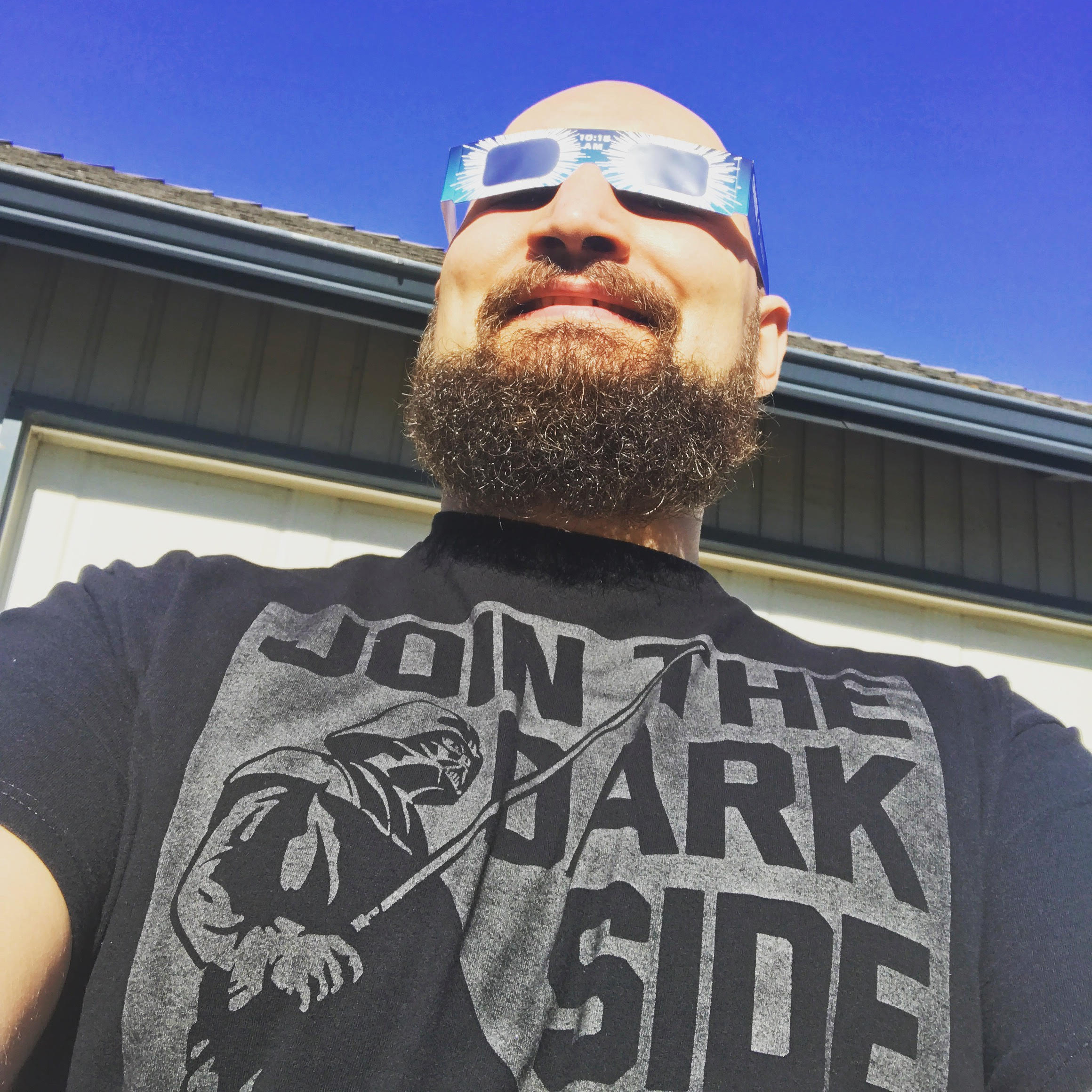 
This training is cancelled due to unforeseen reasons & Students will receive a detailed email regarding refund process.