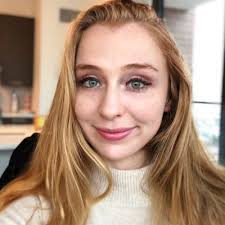 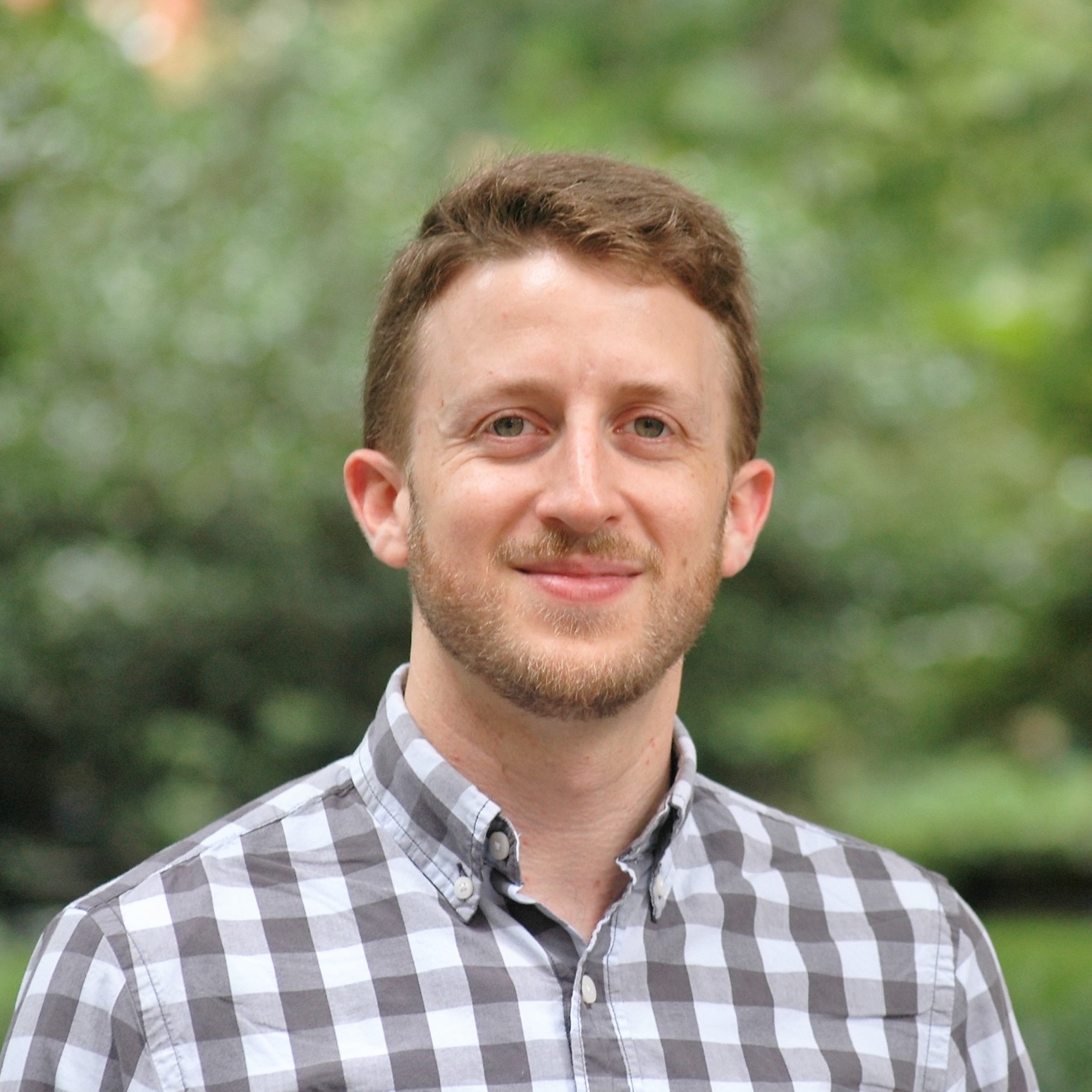 This talk reviews the practical risk from supply chain attacks, with a focus on those that may impact firmware integrity, either through hardware implants or other threats to firmware during manufacturing, provisioning, or deployment. Fresh styles and latest trends in hardware backdoors rarely make the news, with a few exceptions – such as the recent discovery of the CIA backdoor in Crypto AG Ciphering Machines. To remedy this, we review several newly documented types of attacks against trusted platform modules and system buses which may compromise firmware integrity. We look at new methods being researched to detect these attacks, and present a new tool as well as practical steps that engineers, product designers, and firms can use to both prevent supply chain attacks against firmware and automatically scan for these attacks.

Sophia d’Antoine has spoken at many global security conferences worldwide including RECon Montreal, Blackhat, and CanSecWest on topics from automated exploitation, program analysis, machine learning, and hardware hacking. Her keynotes have included topics such as exploiting hardware CPU optimizations. She currently sits on the program committee for Usenix WOOT and has been on multiple peer review panels in the past (https://www.sophia.re). Her current work involves research and discovery of vulnerabilities in a spectrum of targets. In the past she has worked extensively on embedded devices, surveillance equipment, SCADA systems, and unique architectures. Additionally she is the “Hacker in Residence” at NYU and enjoys assisting in hosting CTFs and other hacking competitions. A graduate of Rensselaer Polytechnic Institute (RPI), Sophia earned her MS and BS in 2015 after completing her Master's thesis under Dr. Bülent Yener on exploiting CPU optimizations. While at RPI Sophia helped create and teach RPISEC's Modern Binary Exploitation class as well as other training courses for topics such as malware reverse engineering.

Jeff Spielberg is a managing partner of River Loop Security. An electrical engineer by training, his primary cybersecurity interests and research focus on low-level hardware reverse engineering on embedded devices. He has performed security penetration testing on a wide array of embedded devices and often works on secure design and architecture projects for critical applications. He currently manages commercial operations for River Loop Security and has worked in several industries including telecom, IoT/IIoT, and medical devices. Jeff holds an electrical engineering degree from Dartmouth College Thayer School of Engineering and an MBA from the NYU Stern School of Business with a specialization in Management of Technology and Operations.