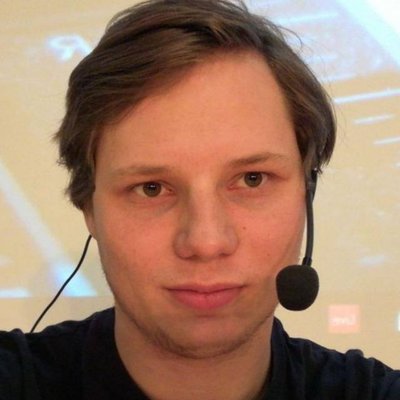 Under the hood of a CPU: Reverse Engineering the P6 microcode

Ever since the P6 microarchitecture (seen in the Pentium Pro/II/III) Intel CPUs no longer natively execute the x86 instruction set. This talk looks at the first implementation of this technique, as seen in the Pentium II, and shows the process of reconstructing the microinstruction set as well as the actual microcode flows. Besides a few early patents, these subjects have always been carefully kept secret, with all microcode patches being distributed in encrypted form and little official documentation of the internal instruction set being distributed. The talk will cover the project itself as well as the techniques involved, including mask ROM extraction, IC circuit reverse engineering, and reconstructing an undocumented instruction set.